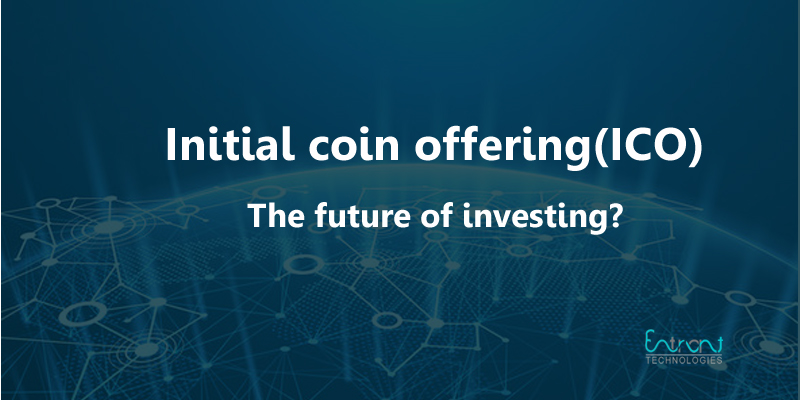 Starting from the evolution of humans, everything is evolving. New ways to decrease human efforts are evolving every single day. Be it any specific field, the ones who could not evolve themselves are now a part of history. Business is not an exception either. Ways of fundraising evolved as time passed. From selling goods to taking loans, from investing to IPOs. But it seems that it will be history very soon. A new and smart way of fundraising is trying to overcome all the other mentioned ways. You can invest in something without actually taking any part of that, sounds weird but that’s what ICO offers. ICO seems to give a win-win situation to both the investors and the owners. It can raise funds in less than a minute and can make an investor a millionaire in hours. Moreover, the best part of any ICO is simplicity. It requires minimal paperwork, very less efforts but can do wonders. Generally, anyone can invest in ICOs. It is among the most advantageous part of it. Another great thing about ICO is the way in which the investor looks at it. The investor actually holds no equity in the organization in which the money has been invested. However, there sharing is given in terms of tokens that are widely acceptable (depending upon the country). Moreover, the token itself can appreciate and be traded as well. However, any traditional trader will never even think of investing in such offerings as the money is at high risk and he holds nothing in the company even after investing a lot. Moreover, the legitimacy of cryptocurrency is a topic of debate and concern.
That is why, even after being so popular, that a company (called Bancor) raised $153 million in less than 3 hours, there will be very few investors who will actually invest in such offerings fearlessly.