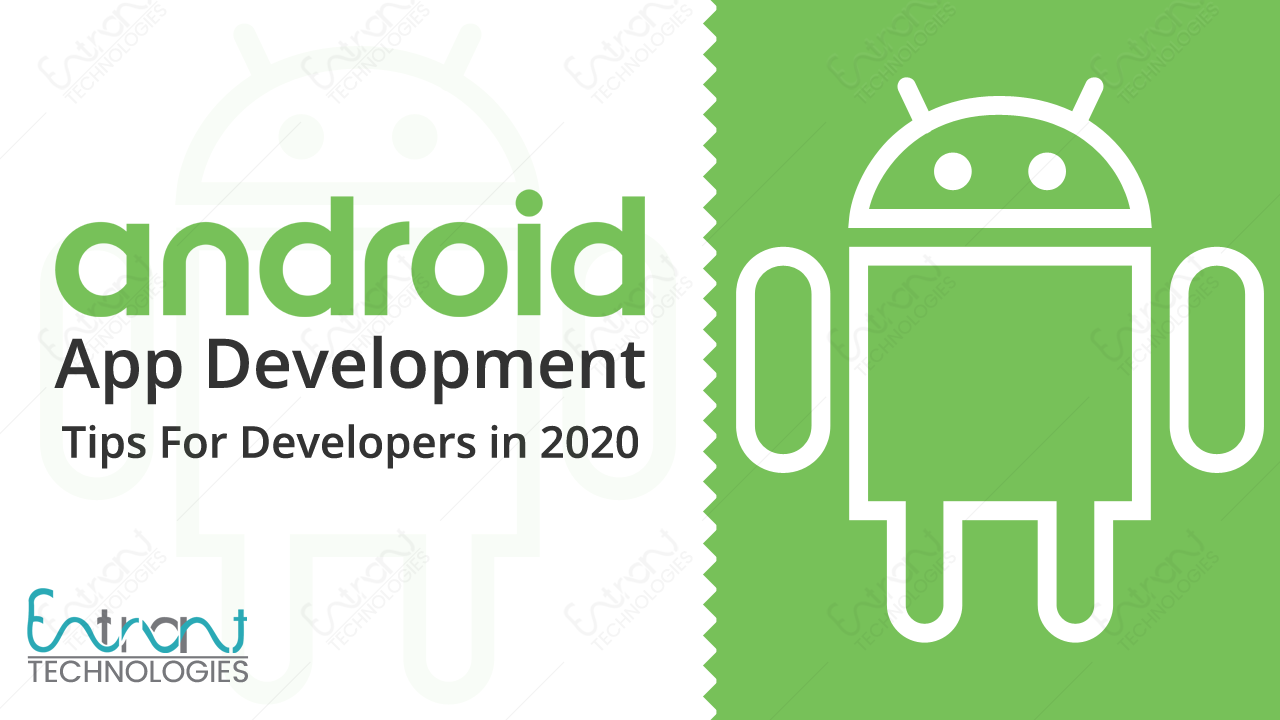 Do you want to develop an android app that simply rocks? Achieving success as an app developer is surely not a cakewalk today but it is not even impossible either. While developing your career as an android app developer, there are certain essential things that you need to look upon for increasing your chances of success in the field. The launch of the smartphone has taken the entire world by storm and has led to an increase in the efforts being put by the developers for providing extraordinary user experience through android apps. For a professional who is planning to stay ahead in the industry, it is important to have crystal clear goals. Whether you are working on your own project or for an android app development services provider company, there are certain extremely crucial aspects that you need to be aware of while developing your application.

Android apps today have become quite an awesome way to reach a greater number of people and generate more revenue. Given below are a few of the tips for android app developers to follow.

The android app developer should always be aware of how the users of this app actually behave. Although Android has a number of users in the world than any other operating system the fact is that they don’t pay as much as the users of iOS actually do. Thus they are more likely to download and use the applications which just follow the premium models as the major revenue generally comes from the games only. You should have a thorough understanding of all such elements as it plays a crucial role in devising the strategy which best suits your app.

It is the interface that is actually the first and foremost thing that the consumers will notice about your app. Personalization is relevant in this regard. Never settle for anything less than the customized android app development. This becomes much more important when you are actually targeting a niche audience. Design a simple app with an intuitive interface, keeping in mind the cumulative preferences of your target.

This is one of the top-notch priorities which you should keep in mind. In case your app is not able to satisfy the user’s everything will actually be in vain. This is the reason why even the best android app development companies spare a considerable portion of time for ensuring that their UI/UX app is user-friendly.

Focus on The App’s Functionality

Despite the area to which your intended the android app actually belongs to, it is actually the functionality which will determine whether it is a customer-centric android app or not. Since there will be many more similar apps that will be competing with your product, thus it is the ease of use, intuitiveness, personalization and even the exclusiveness which can be the major determinants in defining the success of your app. So you should keep the app’s functionality as the core purpose and should always avoid developing a feature-loaded app which is quite heavy on the memory of the device.

Since every app user literally hates the apps that take too long to open or which occupies too much of the space in the mobile phones, thus it is the speed and overall size of the app which are the crucial factors in deciding its success or failure.  Many of the new android developers make a common mistake of utilizing unnecessary of the objects or variables which drastically reduce the speed of the application.

Thoroughly test your app before launching it. You should test your app by using alpha testers and then you can go for the beta testing as well for the next stage. All kinds of flaws as well as inconsistencies that are being revealed during testing must be corrected there and then before its final launch.

The first is that the developer should always stay updated with all the nuisances of android app development and second is to release the update of the android app frequently and also in a timely manner. In today’s competitive world, it wouldn’t be taking much time for users to lose interest and completely abandon the android app. Thus it is quite hard to thrive and sustain in the market without coming up with innovative features and fascinating updates frequently.

Today, app developers are always on the lookout to find out the latest and innovative technologies for developing better products. Many of the challenges are being faced even by the best android application development company which are required to be addressed so that the end-user can have an extraordinary user experience. The leading android app development service provider engages the users and supports them in every possible way. The developer should read all the app reviews and also respond to each of the queries.  Though mobile app development is a bit challenging process by putting a considerable portion of your time, efforts and dedication, you can beat all the odds and master the skills. Make sure to practice the coding skills thoroughly and learn new things each and every day. In order to become a successful app developer, not only you have to write the codes correctly but you should have familiarity with the design as well. The above-mentioned tips will facilitate you to achieve your goal of becoming the top-class android app developer.