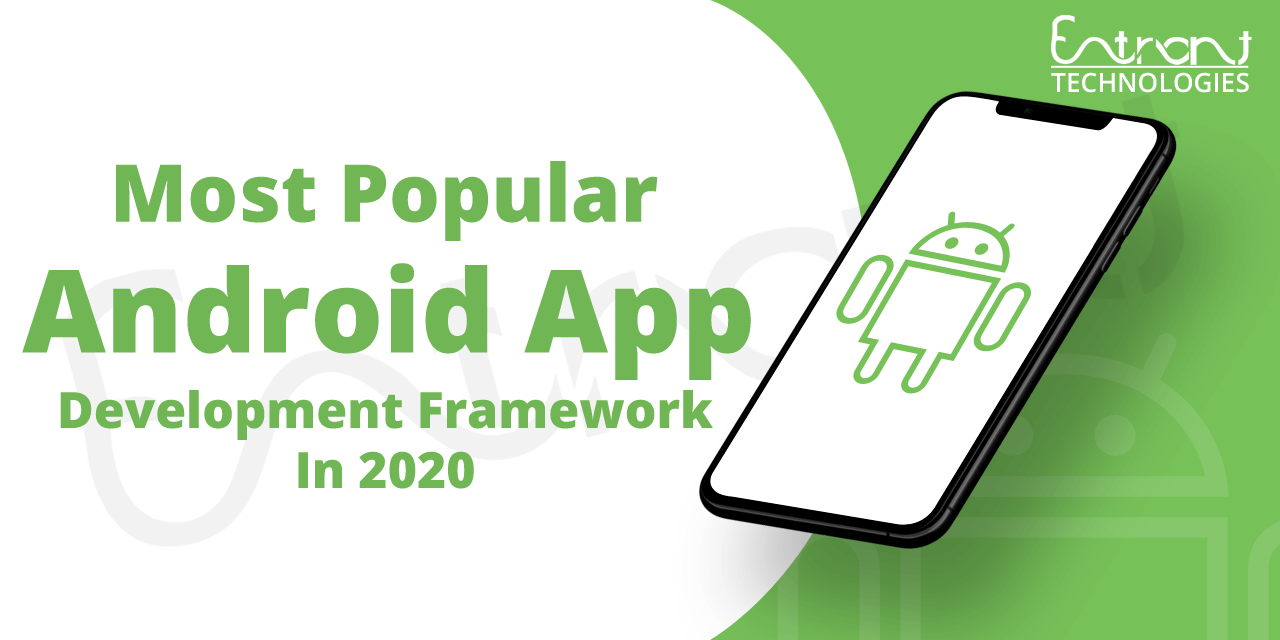 Today android remains the best operating system for the developers.  There are many android app development company that have launched innovative mobile apps and captured the whole of the market. The developers see android applications as progressive and much more adaptable.  Apart from that, the enormous network base is regularly accessible for the management and providing the necessary information.

The Xamarin came out to be one of the leading android app development frameworks in the previous year. This is being run by the Microsoft company. In fact, it has more than 1.5 million users worldwide. The advanced characteristic of this framework befits the C# developers who are looking for ways to develop the app without the utilization of the JAVA.  Cloud testing is being also incorporated with the framework. This makes it fully feasible for applications that are to be tested in varied devices.

The Flutter is quite a popular android framework that was being formulated and also launched by the Google company itself.  It is the open-source SDK and is being scripted in the Dart language. It is being equipped with multiple platforms and mobile application SDK which is appropriate for developing the apps with specific features. This platform has simplified the entire procedure of cross-platform development too. This is what makes flutter quite a lucrative option for creating hybrid applications.

The Corona SDK is the framework that is cross-platform and assists the developers to create the mobile as well as the desktop apps. This framework uses the LUA programming language. This is something that is fast and also light-weight of the language that is meant for developing modern apps based on the Android operating system. It is extremely simple to set up for starting developing the app and offers continuous of the recreation of the app preview.

This is an advanced framework that has been employed for the development of android, iOS-based native apps. Apart from that, it can also be used for developing the responsive of desktops and screen versions of applications.  In the App builder, there are pre-built of the frames as well that have been applied for most distinctive of the functionalities. All the applications that have been developed using this framework are interactive and also get synced fast with a variety of devices.   Through the in-depth analytical features, the developers can take strategic decisions. It may involve retaining features that are liked by users and removing ones that are responsible for decreasing the app’s speed.

This framework designs and creates the app for the android.  There is a drag and drop palette in it that is responsible for the generation of the best practices and also production quality code.  There are also bi-directional updates that facilitate the seamless movement between the design and also code.

This framework is actually the open-source distribution of the Cordova. It imparts the benefits of the technology that is being developed by a diverse team of developers.  Along with that, there is also access to the PhoneGap toolset and thus it can make the mobile run faster. The user will be working in the cloud and the apps will develop with the up to date SDK platform. There is also the availability of the hydration feature for getting them faster debug and also build cycles.

This framework imparts just a single of the codebase for any of the platforms and is being developed on the standardized web technology. It assists developers in the creation and also shipping of the cross-platform hybrid applications.  You can develop the native apps and binaries in the cloud with this framework and receive from the code to the app store without the platform dependencies or the complicated fo the build steps.

This framework joins the best piece of improvement after React. It is a top tier of the JavaScript library for the UI structures.  The android developers can easily utilize the ReactNative for all their app ventures or can also make the varied application without any sort of preparation.  This framework renders to the local stage UI. The meaning is that the application uses quite similar to the local stage APIs that varied applications actually do.

The frameworks are extremely eminent of the tools for the creation of android apps. The android application development service provider should take into account that each and every project, as well as application, has its own unique needs. Thus the choice of the most appropriate framework should be done after the determination of the essential factors. The android application development company is utilizing the cross-development frameworks for leveraging the possibilities of creating apps that are user-friendly and time-saving.  With the help of the innovative cross platforms, reaching the target audience has become so easy now.